Learn how to install this App to your home
Tap here 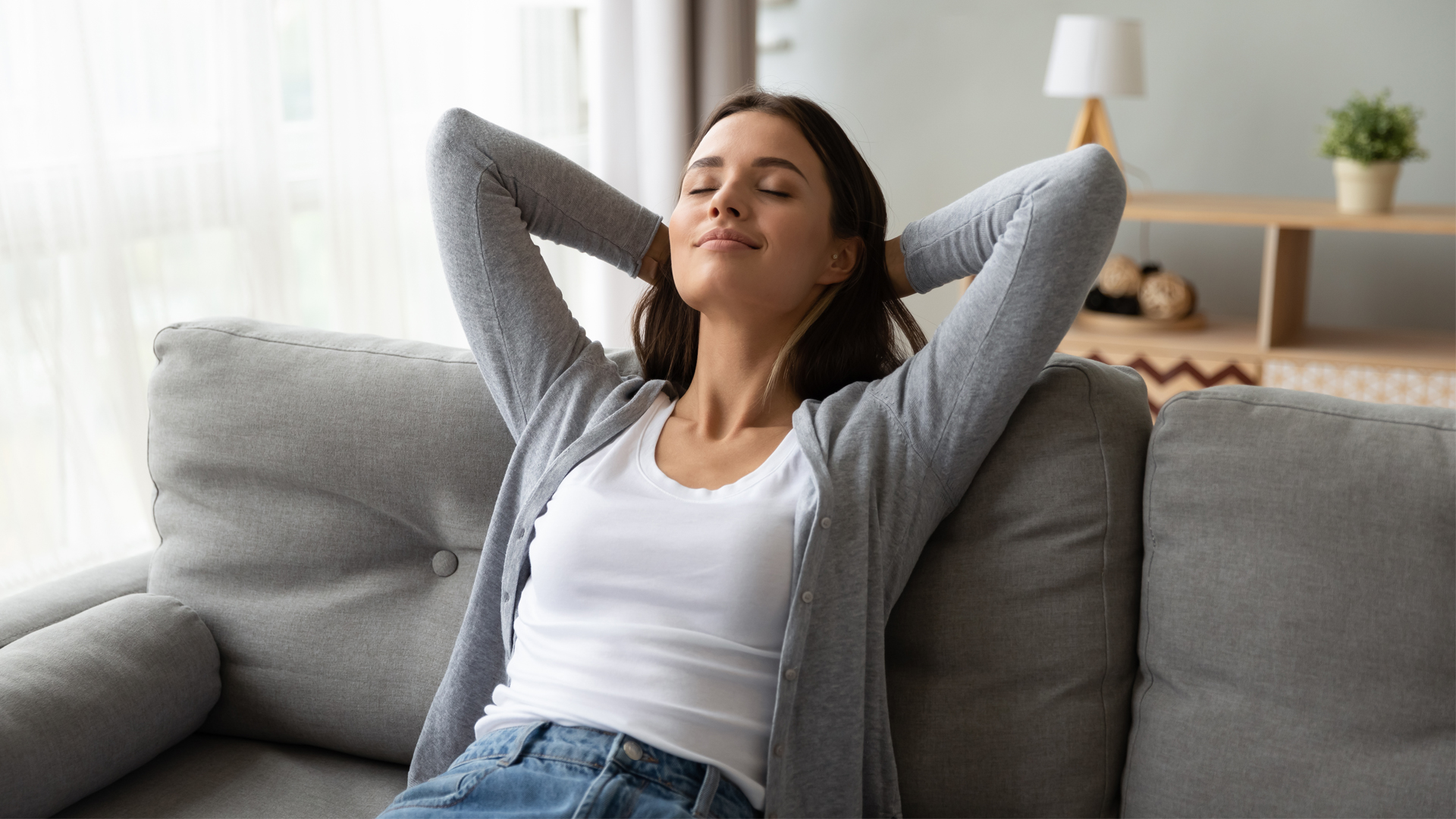 Stress is a psychological and physical response to challenges and demands that under some conditions can stimulate us and guide us in solving problems, known as eustress. However, in many cases stress can come from emotionally challenging experiences or seemingly minor and routine everyday life events, from a traffic jam to tight work deadlines, that when accumulated can be detrimental to our health.  Strong bouts of stress or prolonged stress can compromise our well-being and trigger anxiety that, if left untreated, can lead to more serious disturbances such as depression, which affects more than 300 million people worldwide.

Stress causes a prolonged rise in glucocorticoid levels, which progressively impairs the immune system and hippocampal structure, leading to alterations in neurogenesis and neuronal morphology. Furthermore, stress is also associated with increased risk of cardiovascular disease and metabolic and gastrointestinal pathologies.

Accumulating evidence on the role of gut bacteria on mental health has made scientists to start considering the gut microbiota as an “endocrine organ”, leading to the concept of “gut-brain axis”, a dynamic and bi-directional system of communication involved in maintaining homeostasis. For example, germ-free mice have higher levels of plasma corticosterone and anxiety behaviors, indicating the key role of the gut microbiota in mental health and host behaviors.

This binary interaction does not only impact our mental health, but also several other aspects of our physiology, such as glucose homeostasis, satiety, obesity, gastrointestinal and inflammatory disorders. Elements of the gut-brain-axis include signal molecules (cytokines, hormones, and neuropeptides) involved at nervous (central and enteric nervous system), hormonal and immune level.

Over the last years, there has been an increasing interest on the impact of probiotic intake in mental health: certain strains have shown potential as therapeutics or adjuvants in the treatment of stress and anxiety through the direct production of bioactive molecules, or through the modulation of specific pathways of the gut-brain axis.

Lactiplantibacillus plantarum P8 (basonym Lactobacillus plantarum) was isolated from a traditionally fermented sour milk in Inner Mongolia, China, and is produced by Sacco. P8 has been deeply studied since 2005 for its excellent probiotic properties, including its effect on the gut-brain axis in adults, highlighting its significant benefits in reducing stress and anxiety, together with improving cognitive and memory functions.

Sacco System is the international biotech hub for food, nutraceutical, and pharmaceutical innovation.

Any cookies that may not be particularly necessary for the website to function and is used specifically to collect user personal data via analytics, ads, other embedded contents are termed as non-necessary cookies. It is mandatory to procure user consent prior to running these cookies on your website.